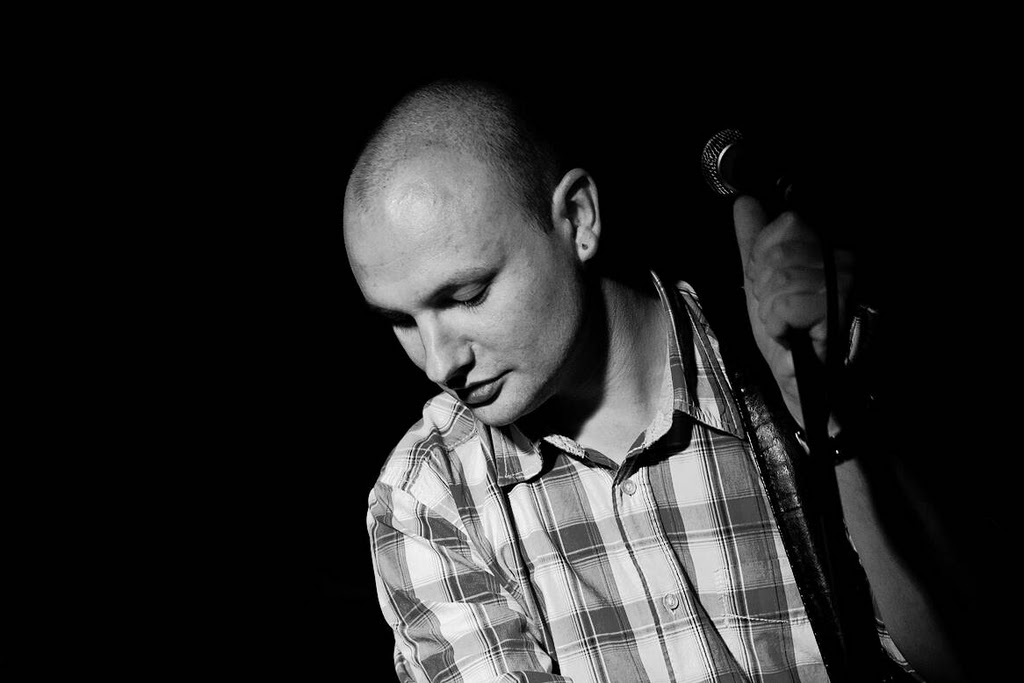 A friend asked me to write a piece on setting lyrical challenges for myself so I thought I’d post it here as well.

The Goal is to Have a Goal

First things first. When setting a lyric challenge having a goal is the key. If you’ve got no reason to write a song you won’t get a word written down.
Often the reason is heartbreak or sitting there bored with your guitar in hand and happening upon something to explore. Setting a goal with a song challenge is a more proactive way of writing songs.

Once you have a goal you have something to work towards, whether it’s write one song by the end of the day, or write a song a day.

The next thing is to have a goal that inspires some interesting creative angles. It’s very easy to become stale in musical style and lyrical theme, something to put your outside your comfort zone, but also something to make you take different approaches to those you’d would normally take.

For instance, a title for a song normally doesn’t come to mind till you’ve written a song. Start with a handful of titles, pick one and and explore what it could mean.
“See you on the other side of goodbye” – Could be about the end of a relationship, or it could be about what happens after a relationship has ended and lovers want to remain friends. Or it could be about someone dying and the morning process.

Take Advantage Of Your Little Thoughts

Whilst this doesn’t quite fit in as a challenge, I implore every lyricist to buy some of these soft pocket notebooks and carrying one of these very pocketable pens and take them absolutely everywhere with you! The times when I’ve written the most lyrics are the times when I’m most idea and my brain has time to wander.

I might have a few minutes on a bus or a tube and my mind idly wanders through one thought or another, maybe driven by what I see in front of me, or maybe I’m lost in my own mind. But then BAM! I’m hit but a beautiful turn of phrase or way of perceiving something that I’d not thought of before.
If I can capture that right there and then I have a chance of working it into a song.
Otherwise it’s gone forever!

I’ve tried to mimic this spontaneous note taking using my ever-present smart phone instead. However there’s something so unforgiving about typing text into a phone that means I lose the meaning almost as much as if I’d never written it down at all.

Good luck with your lyric writing!