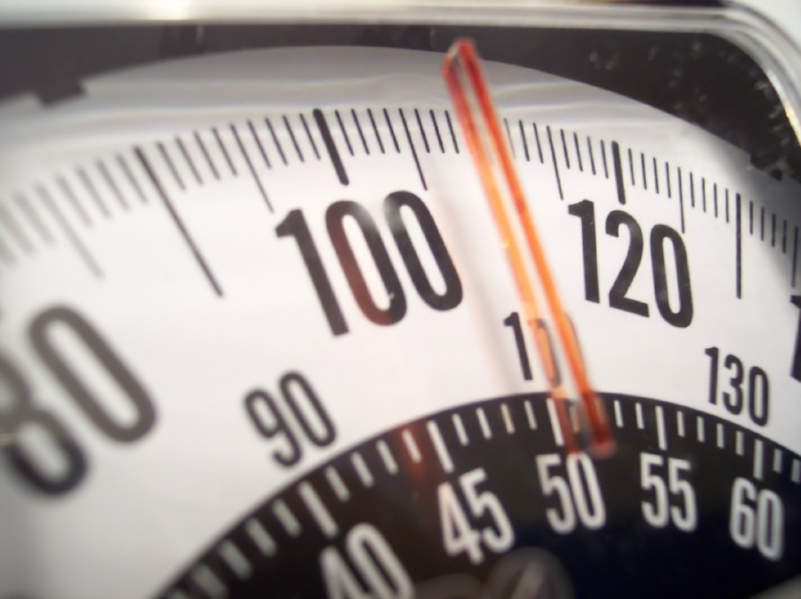 So after my previous efforts to lose weight after the 14 Stone Wobble eventually fell by the wayside I’ve recently gone back up to 14 stone again and so I’m trying to lose weight.
Again the key here is sustainability. I want to lose weight and keep it off, and that can’t happen if I’m changing my lifestyle so significantly that it’s not my usual lifestyle. That being said of course changes have to be made otherwise I’d stay the same weight or gain weight.

So the modification I’ve gone for is Calorie counting. At the end of the day if you are putting more Calories in than you are burning then you are going to put on weight. It’s that simple.
So with some calculations of my Basal Metabolic Rate (BMR) and using the Harris Benedict Equation to multiply based on my activity level I now have a daily Calorie goal of 1780 Calories.
I’ve been working to this for about 6 weeks now and have gone from 14 Stone (90Kilos) to 13.5 Stone(85Kilos).

I bought a new belt not long after starting Calorie counting and I was just about on the holes for the large one. Now I’m on the lowest hole of the belt. I wish I’d taken more measurements to keep track of the physical representation of the weight coming off. I did take some photos so they’ll give some idea.

My goal is to get down to 11 Stone (70 Kilos). So I’m a quarter of the way there.
It’s not really taken a massive effort on my part. I gave up drinking cola at the beginning of the year anyway, so that’s made things easier other each bottle is the calorific equivalent of a decent snack wasted.
Counting calories has made me more aware of where the calories were creeping up on me. I no longer eat crisps with a sandwich, or have a side of chips with a hot sandwich in the local pub. The latter nearly doubles the Calories of the meal.

If I’m going to have a snack I want to calories to really count. So something filling but low calories is best.

I’m still affording myself some treats like chocolate, but it has to justify itself. If I’m feeling particularly hungry and only have 700 Calories left then I won’t eat chocolate as I know that it’ll be 230 odd Calories out of my dinner Calories.

Being more aware of what your eating, and calorific content alone is a good way to begin a weight loss programme. A friend of mine recently lost a fair bit of weight just by keeping a food diary for a week.

Hope some of this info is useful to others trying to lose weight at the moment.